MAX released his fourth studio album 'Colour Vision' on September 18th, 2020 via Colour Vision and RED Music. The new album reached a career-best #1 on Billboard's Heatseekers chart and features guest appearances by Joey Badass, Quinn XCII, Kim Petras, Felly and Chromeo. Back in 2018, he launched his House Of Divine Tour which was joined by special guests Nina Nesbitt, Bryce Vine, IshDARR and EZI. In the past, the singer has been featured on tracks by Noah Cyrus, The Vamps, Magic! and Sean Paul among many others. 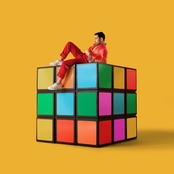 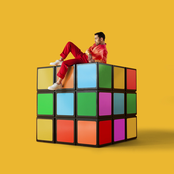 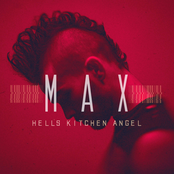 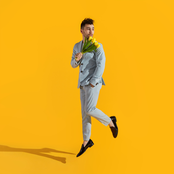 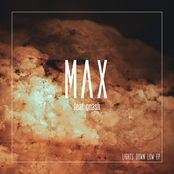 MAX might soon come to a city near you. View the MAX schedule on this page and push the ticket button to see our big selection of tickets. Browse our selection of MAX front row tickets, luxury boxes and VIP tickets. Once you locate the MAX tickets you desire, you can purchase your tickets from our safe and secure checkout. Orders taken before 5pm are generally shipped within the same business day. To purchase last minute MAX tickets, look for the eTickets that can be downloaded instantly.