Petras released her debut studio album 'Clarity' on June 28th, 2019 via BunHead. The album reached #7 on Billboard's Heatseekers chart and includes the lead single 'Icy'. Back in 2018, she joined Troye Sivan during the North American leg of his Bloom Tour along with Leland and Carlie Hanson. The prior year, the German-born singer released her debut single 'I Don't Want It at All' and also made an appearance on Charli XCX's mixtape 'Pop 2' on the track 'Unlock It' along with Jay Park. 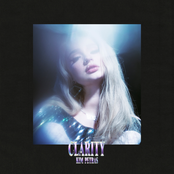 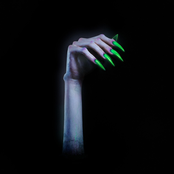 Kim Petras: Turn Off The Light 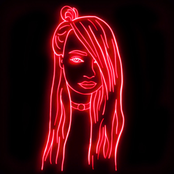 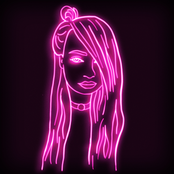 Kim Petras: I Don't Want It at All 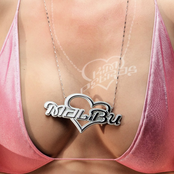 Kim Petras might soon come to a city near you. Browse the Kim Petras schedule above and click the ticket icon to checkout our huge inventory of tickets. Check out our selection of Kim Petras front row tickets, luxury boxes and VIP tickets. After you track down the Kim Petras tickets you need, you can purchase your seats from our safe and secure checkout. Orders taken before 5pm are usually shipped within the same business day. To buy last minute Kim Petras tickets, look for the eTickets that can be downloaded instantly.