Quinn XCII, Chelsea Cutler announce 'Stay Next To Me Tour'

Quinn XCII will be supporting his new album 'Change of Scenery II' released on March 5th, 2021 Columbia Records. His previous 2020 album 'A Letter to My Younger Self' reached a career-best #56 on the Billboard 200 and includes a guest appearance by Logic on its title track. The prior year, he launched his From Michigan with Love Tour with support from Ashe and Christian French. Since 2016, the singer-songwriter has also made appearances as a featured artist on tracks by Louis the Child, Gryffin, Prince Fox, Ayokay and MAX among others. 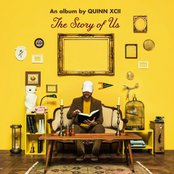 Quinn XCII: The Story of Us 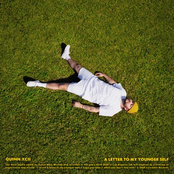 Quinn XCII: A Letter to My Younger Self 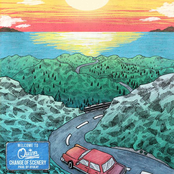 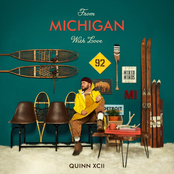 Quinn XCII: From Michigan with Love 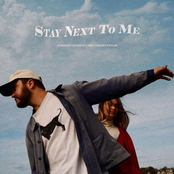 Quinn XCII: Stay Next To Me (with Chelsea Cutler)

Quinn XCII might soon come to a city near you. View the Quinn XCII schedule above and press the ticket link to see our huge inventory of tickets. Browse our selection of Quinn XCII front row tickets, luxury boxes and VIP tickets. As soon as you find the Quinn XCII tickets you need, you can buy your seats from our safe and secure checkout. Orders taken before 5pm are usually shipped within the same business day. To purchase last minute Quinn XCII tickets, look for the eTickets that can be downloaded instantly.