Chelsea Cutler announces 'When I Close My Eyes' tour

Cutler released her sophomore album 'When I Close My Eyes' on October 15th, 2021 via Republic Records. The new album follows up 2020's 'How to Be Human' which reached #23 on the Billboard 200 and features a guest appearance by Alexander 23 on the track 'Lucky'. The prior year, the singer-songwriter teamed up with Jeremy Zucker and dropped their joint EP 'Brent'. Their collaboration single 'You Were Good to Me' was certified Platinum by the RIAA and was performed live on The Today Show. 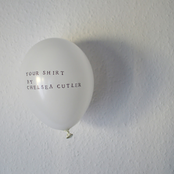 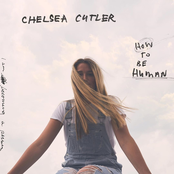 Chelsea Cutler: How To Be Human 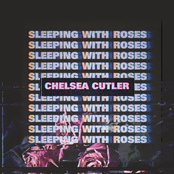 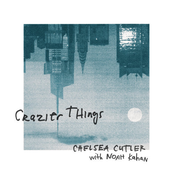 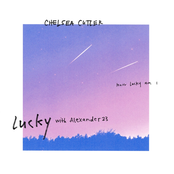