Stone's fifth studio album 'Apart' drops on November 12th, 2021 via ATO Records and features a guest appearance by Alessia Cara on the track 'Bed I Made'. His 2015 album 'Radius' includes the song 'Perfect World' which appeared on the trailer for the Netflix series Dear White People. Back in 2018, the singer joined Andrew McMahon during portions of his Pen and the Piano Tour before launching his own headlining tour across America with support from Nick Waterhouse. 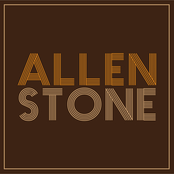 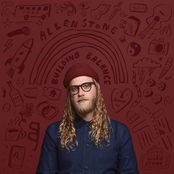 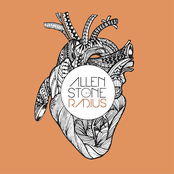 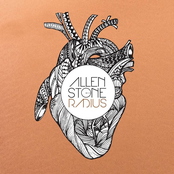 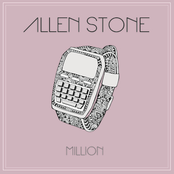