SoCal-based singer Andrew McMahon has announced a sizable 12-city tour across America later this year to support his latest album 'Upside Down Flowers'. The Winter in the Wilderness Tour takes place in December making notable stops in Orlando, Charlotte, Asbury Park, Indianapolis and San Francisco. Joining the tour in support will be special guest Ivory Layne. The new outing follows up 2019's Upside Down Flowers Tour which was joined by flor and Grizfolk.

McMahon released his third studio album 'Upside Down Flowers' on November 16th, 2018 via Fantasy Records. The new album follows up 2017's 'Zombies On Broadway' and 2014's 'Andrew McMahon in the Wilderness' which reached #21 on the Billboard 200. Also in 2018, the singer launched The Pen and the Piano Tour across America with support from Allen Stone, Zac Clark and Bob Oxblood. The prior year, his Zombies in America Tour was joined by Atlas Genius, Night Riots, Arizona and The Greeting Committee. 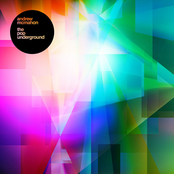 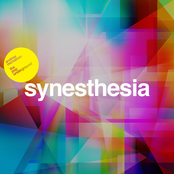 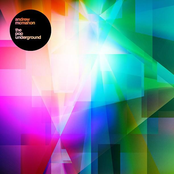 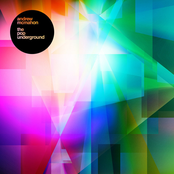