Reggae fusion outfit Magic! have announced a fall 2018 tour across the East Coast of Canada. The 7-date trek takes place in October visiting Waterloo, Sarnia, London, Montreal, Ottawa, Richmond Hill and Burlington. The band will be supporting their third studio album 'Expectations' released on September 7th, 2018 via Sony Music Entertainment. The new album follows up 2016's 'Primary Colours' which reached #19 in Canada. Back in 2015, they joined Maroon 5 during their world tour along with Rozzi Crane.

Magic! came out with the extremely famous album 'Don't Kill the Magic' which contains some of the most listened to songs from the Magic! collection. 'Don't Kill the Magic' features the song 'Rude' which has become the most sought-after for music lovers to see during the live events. Aside from 'Rude', most of the tracks from 'Don't Kill the Magic' have also become requested as a result. A few of Magic!'s most famous tour albums and songs are found below. After having a huge impact in the business, fans continue to unite to hear Magic! on stage to perform favorites from the full catalog. 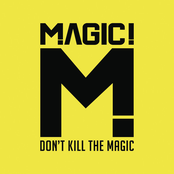 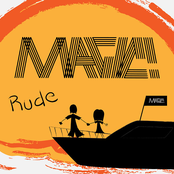 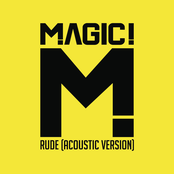 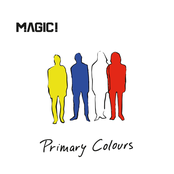 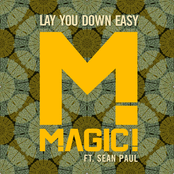 Magic!: Lay You Down Easy

Magic! could be coming to a city near you. View the Magic! schedule just above and push the ticket link to checkout our huge inventory of tickets. View our selection of Magic! front row tickets, luxury boxes and VIP tickets. As soon as you find the Magic! tickets you desire, you can purchase your seats from our safe and secure checkout. Orders taken before 5pm are generally shipped within the same business day. To buy last minute Magic! tickets, look for the eTickets that can be downloaded instantly.