Rapper and producer Felly has announced a major U.S. tour taking place in early 2022 to promote his brand new album 'Young Fel 2'. His Rush of the Road Tour kicks off February 15th in Portland and stretches through March visiting major markets like Seattle, Dallas, Atlanta, Philadelphia, New York, Detroit, Chicago, Phoenix and Los Angeles. Joining the tour in support will be special guests Souly Had and Oliver Malcom.

Felly released his third studio album 'Young Fel 2' on October 21st, 2021 via 300 Entertainment. The new album follows up 2020's 'Mariposa' which features a guest appearance by Carlos Santana on the track 'Heartstrings'. Back in 2017, he joined T-Pain during portions of his acoustic tour along with Smino. Since beginning his career in 2013, the Connecticut-born rapper has also collaborated with artists like Gyyps, Konshens, Jack Harlow, MAX, Medasin and Ari Lennox just to name a few. 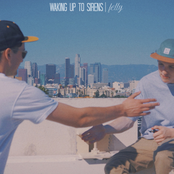 Felly: Waking Up To Sirens 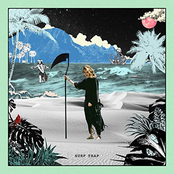 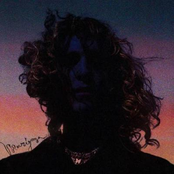 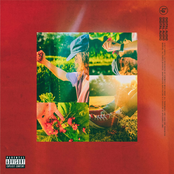 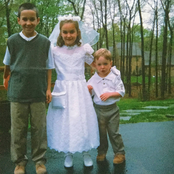 Felly could be coming to a city near you. Check out the Felly schedule above and click the ticket link to see our huge inventory of tickets. View our selection of Felly front row tickets, luxury boxes and VIP tickets. As soon as you find the Felly tickets you need, you can buy your seats from our safe and secure checkout. Orders taken before 5pm are generally shipped within the same business day. To buy last minute Felly tickets, browse through the eTickets that can be downloaded instantly.