Electrofunk duo Chromeo have announced a return to the road later in 2021 supporting their latest album 'Head over Heels'. The brief outing takes place in September/October making stops in San Francisco, Berkeley, Austin, Arlington, Salt Lake City, Denver, Houston and Fresno. Also during the fall, the pair will be making festival appearances at BottleRock and Fields Of Rock. The new outing follows up 2018's Head Over Heels Tour which stretched into 2019 and was joined by special guests Phantoms and Pomo.

Chromeo released their fifth studio album 'Head Over Heels' on June 15th, 2018 via Big Beat and Atlantic Records. The new album received a Grammy nomination for Best Engineered Album (Non-Classical) and features guest appearances by DRAM, French Montana, Stefflon Don, Amber Mark and The-Dream. Back in 2014, the duo launched their Frequent Flyer Tour across Europe and North America with support from Big Freedia. The Montreal-based group formed in 2002 and consists of members David Macklovitch and Patrick Gemayel.

Chromeo appeared on the Alternative scene with the appearance of the album 'Rage' published on November 30, 2004. The track 'Rage' immediately became a hit and made Chromeo one of the fastest growing talents at that moment. After that, Chromeo released the most beloved album 'Fancy Footwork' which includes some of the most listened to songs from the Chromeo catalog. 'Fancy Footwork' hosts the single 'Intro' which has proven to be the most recognized for music lovers to enjoy during the shows. Aside from 'Intro', a host of other songs from 'Fancy Footwork' have also become sought-after as a result. A few of Chromeo's most famous tour albums and songs are provided below. After 12 years since the release of 'Rage' and making a true effect in the industry, followers continue to head to hear Chromeo in person to perform songs from the full collection. 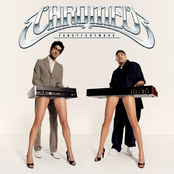 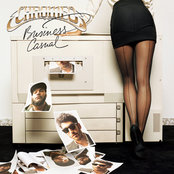 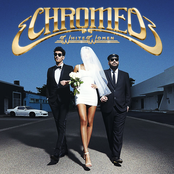 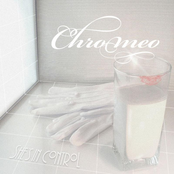 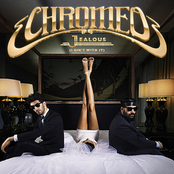 Chromeo may come to a city near you. Check out the Chromeo schedule above and click the ticket icon to see our big selection of tickets. View our selection of Chromeo front row tickets, luxury boxes and VIP tickets. Once you track down the Chromeo tickets you desire, you can buy your tickets from our safe and secure checkout. Orders taken before 5pm are generally shipped within the same business day. To purchase last minute Chromeo tickets, check out the eTickets that can be downloaded instantly.