The Midnight recently planned a concert schedule coming to select areas in North America. As one of the best Techno / Electronic live performers at the moment, The Midnight will eventually make appearances on stage yet again for fans to enjoy. Have a look at the calendar that follows to select a show that works for you. Then, you can take a look at the concert specifics, say you're going in Facebook and take a look at a selection of great concert tickets. If you are unable to go to any of the current concerts, sign up for our Concert Tracker for notifications when The Midnight shows are booked near you. The Midnight might reveal additional North American shows, so keep checking back with us for the latest updates.

About The Midnight Tour Albums

The Midnight Tour Albums and Songs 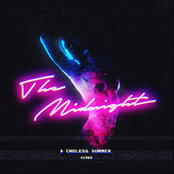 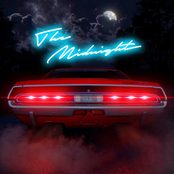 The Midnight: Days of Thunder 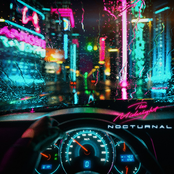 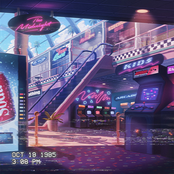 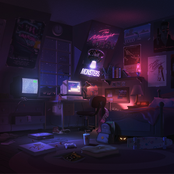