Currently there haven't been any upcoming Ultra Nate concerts or tours planned for cities in North America. Sign up for our Concert Tracker to get alerts when Ultra Nate shows have been added to the schedule. Visit our Tour announcements page for up-to-date announcements regarding Ultra Nate. In the meantime, view other Techno / Electronic performances coming up by Fakear, Geoffroy, and Meute. 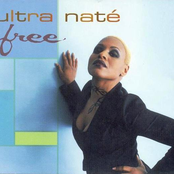 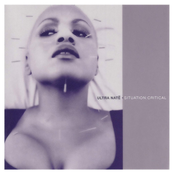 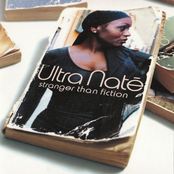 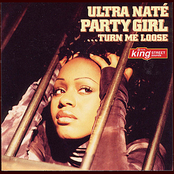 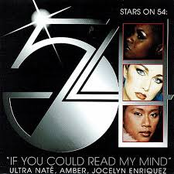 Ultra Nate: If You Could Read My Mind