Progressive jammers Umphrey's McGee have announced another round of 2022 tour dates across America promoting their new album 'You Walked Up Shaking In Your Boots But You Stood Tall And Left A Raging Bull'. The 19-date outing kicks off June 4th in St. Augustine and runs through August making additional stops in Baltimore, Morrison, Asbury Park, Indianapolis and Maryland Heights. Joining the tour on select dates will be special guests The Disco Biscuits, Fool's Paradise, lespecial and Andy Frasco & The UN.

Umphrey's McGee released their 13th studio album 'You Walked Up Shaking In Your Boots But You Stood Tall And Left A Raging Bull' on July 16th, 2021 via their own Nothing Too Fancy Music label. The new album follows up 2018's 'It’s You' and 'It's Not Us' which reached a career-best #43 on the Billboard 200. The same year, the band launched their It's Not Us Tour with support from Southern Avenue, Zach Deputy, Aqueous, Spafford and The Nth Power. Back in 2019, their Wax On, Wax Off Tour was joined by Big Something, The Marcus King Band, Robert Walter's 20th Congress, Moser Woods, Michal Menert and The Pretty Fantastics. 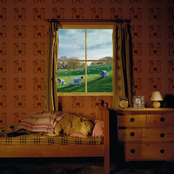 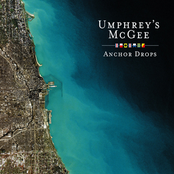 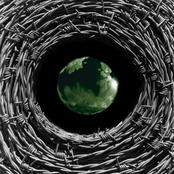 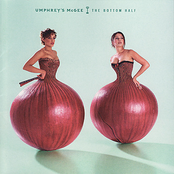 Umphrey's McGee: The Bottom Half 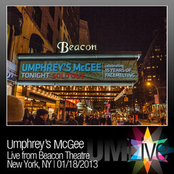