Grammy-winning rocker Van Morrison has announced a return to North America beginning in late 2021 to support his brand new album 'Latest Record Project, Volume 1'. The 12-date tour kicks off September 25th in Englewood and continues into 2022 making additional stops in Napa, Berkeley, Los Angeles, Santa Barbara, San Diego, Hollywood, Clearwater and Las Vegas. Prior to the U.S. shows, the singer will be touring across Europe and the UK during the summer.

Van Morrison released his 42nd studio album 'Latest Record Project, Volume 1' on May 7th, 2021 via Exile Productions and BMG. The new album follows up 2019's 'Three Chords & the Truth' which reached #6 on Billboard's Rock chart. More recently, he collaborated with Eric Clapton on the song 'The Rebels' as well as 'Stand and Deliver' which donated its profits to his Lockdown Financial Hardship Fund. The singer-songwriter was inducted into both the Rock and Roll Hall of Fame and the Songwriters Hall of Fame. 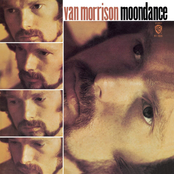 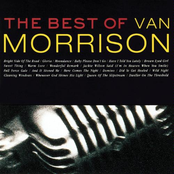 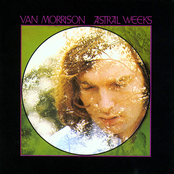 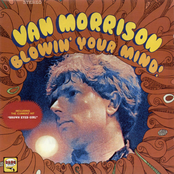 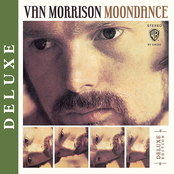