Video game composer Tommy Tallarico will be taking his Video Games Live concert series around the globe again in 2017-2018. The U.S. leg of the tour gets started again May 6th in Huntsville and extends into July visiting Syracuse, Springfield, Wilkes-Barre, Wilmington, Seattle, Houston and San Antonio. Later in the year, the tour heads to China and Europe for additional performances.

Since 2005, Video Games Live has been bringing a unique symphonic orchestral experience to video game fans as well as non-gamers around the world. During each show, top orchestras and choirs perform music from some of the world's most popular video game franchises like Mario, Zelda, Halo, Warcraft, StarCraft, Sonic and many others.

Video Games Live appeared on the Classical scene with the release of the album 'Level 5' released on November 30, -0001. The single '' was instantly a fan favorite and made Video Games Live one of the fastest growing talents at that time. Afterwards, Video Games Live published the extremely popular album 'Level 3' which includes some of the most popular songs from the Video Games Live catalog. 'Level 3' hosts the song 'Final Fantasy® VIII - "Liberi Fatali"' which has proven to be the most well-known for music lovers to enjoy during the gigs. Apart from 'Final Fantasy® VIII - "Liberi Fatali"', most of other tracks from 'Level 3' have also become recognized as a result. A handful of Video Games Live's most popular tour albums and songs are displayed below. After 2017 years since the release of 'Level 5' and having a massive impact in the business, followers still gather to see Video Games Live appear live to play favorites from the entire discography. 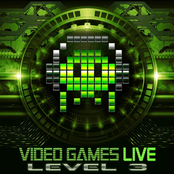 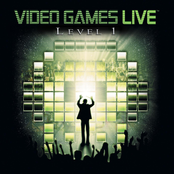 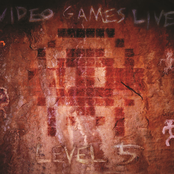 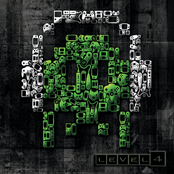 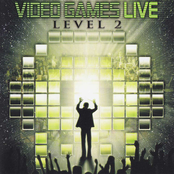