Vince Neil recently unveiled a concert schedule performing at select locations in North America. As one of the best Festival / Tour live performers currently, Vince Neil will eventually perform live once again for fans. Take a look at the lineup below to find a show that interests you. Then, you can have a look at the event specifics, say you're going through Facebook and view a selection of great concert tickets. If you won't be able to make any of the current concerts, sign up for our Concert Tracker for alerts as soon as Vince Neil concerts are unveiled in your city. Vince Neil might reveal some other North American shows, so keep coming back for the latest updates.

Vince Neil arrived on the music scene with the appearance of the album 'Exposed' published on April 27, 1993. The track 'Look in Her Eyes' was instantly a hit and made Vince Neil one of the most popular performers at that time. Later on, Vince Neil released the hugely beloved album 'Live at the Whisky: One Night Only' which features some of the most listened to songs from the Vince Neil collection. 'Live at the Whisky: One Night Only' contains the song 'Kickstart My Heart' which has made itself the most well-known for music lovers to enjoy during the performances. Besides 'Kickstart My Heart', most of other tracks from 'Live at the Whisky: One Night Only' have also become requested as a result. A few of Vince Neil's most popular tour albums and songs are seen below. After 23 years since releasing 'Exposed' and having a massive effect in the industry, fans consistently unite to see Vince Neil on stage to perform tracks from the complete catalog. 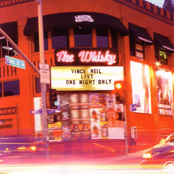 Vince Neil: Live at the Whisky: One Night Only 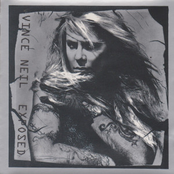 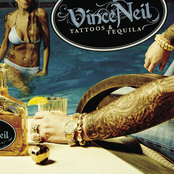 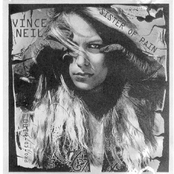 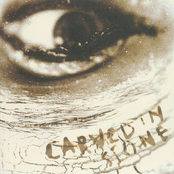 Vince Neil may come to a city near you. View the Vince Neil schedule above and push the ticket button to view our big selection of tickets. Look through our selection of Vince Neil front row tickets, luxury boxes and VIP tickets. After you track down the Vince Neil tickets you want, you can buy your tickets from our safe and secure checkout. Orders taken before 5pm are generally shipped within the same business day. To purchase last minute Vince Neil tickets, look for the eTickets that can be downloaded instantly.

Live at the Whisky: One Night Only View More Albums
Durant, OK Columbus, OH Lawrenceburg, IN