Yann Tiersen recently planned a concert schedule coming to select locations in North America. As one of the most followed Classical live performers at the moment, Yann Tiersen will finally be performing on stage once again for fans to enjoy. Have a look at the itinerary here to find a show for you. Then, you can have a look at the concert details, RSVP through Facebook and take a look at a huge selection of concert tickets. If you are unable to make any of the current concerts, sign up for our Concert Tracker to get notified as soon as Yann Tiersen shows are revealed in your town. Yann Tiersen could announce other North American performances, so come back often for up-to-date information.

Yann Tiersen appeared on the Classical scene with the release of the album 'Rue Des Cascades' released on April 24, 1998. The track 'J'y suis jamais allé' immediately became a fan favorite and made Yann Tiersen one of the newest emerging artists at that time. Thereafter, Yann Tiersen came out with the most popular album 'Le Fabuleux Destin d'Amélie Poulain' which includes some of the most beloved tracks from the Yann Tiersen discography. 'Le Fabuleux Destin d'Amélie Poulain' includes the track 'J'y suis jamais allé' which has proven to be the most sought-after for fans to see during the shows. In addition to 'J'y suis jamais allé', many of other songs from 'Le Fabuleux Destin d'Amélie Poulain' have also become recognized as a result. Some of Yann Tiersen's most beloved tour albums and songs are displayed below. After 18 years since the release of 'Rue Des Cascades' and making a huge effect in the business, followers still gather to hear Yann Tiersen in person to play hits from the complete collection. 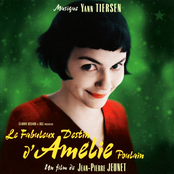 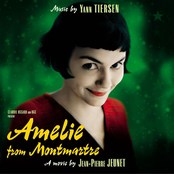 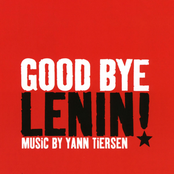 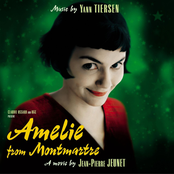 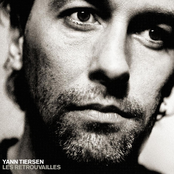