Coming up in 2021, The Zombies will be hitting the road again tor a new batch of tour dates across the U.S. and Canada. The brief outing will be making notable stops in Birmingham, Winnipeg, Vancouver, Victoria and St. Albert. Back in 2017, the band launched their final Odessey & Oracle Tour which stretched into 2018 and celebrated the 50th anniversary of their classic 1968 album.

The Zombies began recording their second studio album 'Odessey & Oracle' in 1967 and released the completed version the following April. Their latest 2015 album 'Still Got That Hunger' includes a remake of their 1965 song 'I Want You Back Again' along with a remake of Colin Blunstone's solo single 'Now I Know I'll Never Get Over You'. The band formed back in 1962 and currently consists of original members Rod Argent and Colin Blunstone along with Søren Koch, Steve Rodford and Tom Toomey. 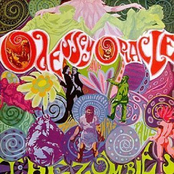 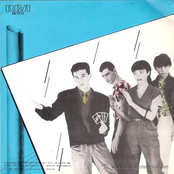 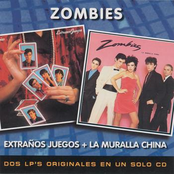 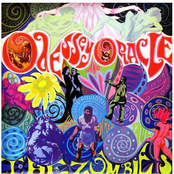 Zombies could be coming to a city near you. Browse the Zombies schedule above and push the ticket button to view our big selection of tickets. View our selection of Zombies front row tickets, luxury boxes and VIP tickets. Once you locate the Zombies tickets you want, you can purchase your seats from our safe and secure checkout. Orders taken before 5pm are usually shipped within the same business day. To purchase last minute Zombies tickets, look for the eTickets that can be downloaded instantly.