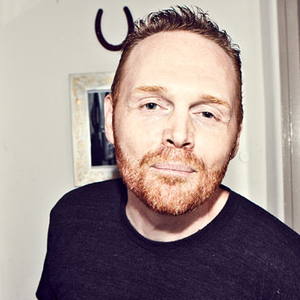 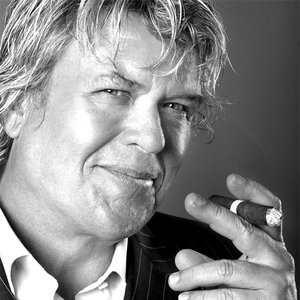 COMEDY Concerts in Nashville, IN

Bloomington Venues and nearby cities