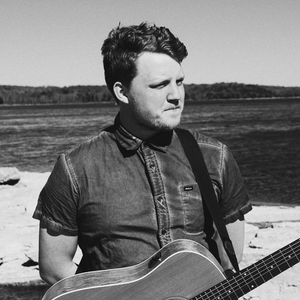 Venue: A and R Music Bar