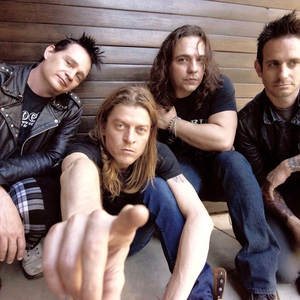 Venue: The Ballroom at Warehouse Live