Houston currently has a list of World performances that you can view in the lineup below. You can RSVP by using Facebook, take a look at event specifics and purchase tickets for the following World concerts that will be held in Houston. Concert Fix always offers a 100 percent money-back guarantee for all tickets to the World events in Houston. Take a look at our Tour announcements page to get the latest tour announcements for World concerts in Houston. The World show schedule for Houston will be constantly revised, so stay tuned for the latest list of the World concerts planned in the city of Houston. 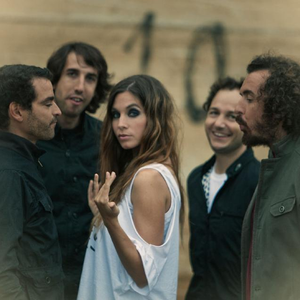 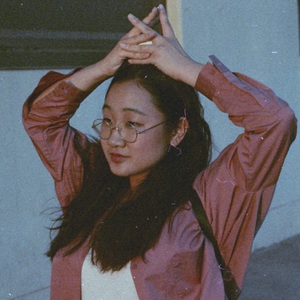 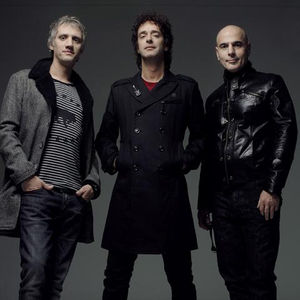 Houston right now has a massive list of World concert tours entering Houston in the near future. A selection of World music's top artists are planning on having concerts in Houston. Make sure to catch some of the World concert buzz that Houston has to offer at some of the most prolific venues in the world. Simply check out the dates above for all the future Houston World concerts. Our Houston concert schedule is updated daily in case their are any changes.