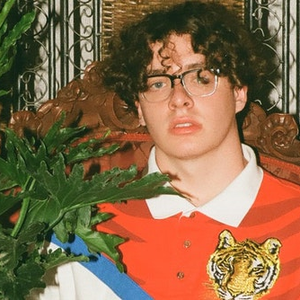 Venue: The Club at Stage AE

Pittsburgh Venues and nearby cities