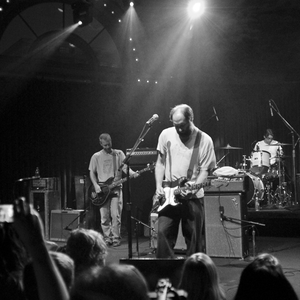 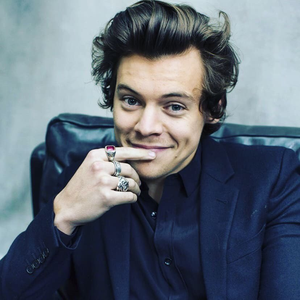 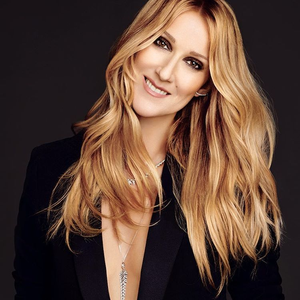 Prescott Valley Venues and nearby cities