Venue: Garrick Centre At The Marlborough 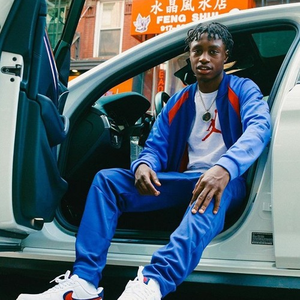