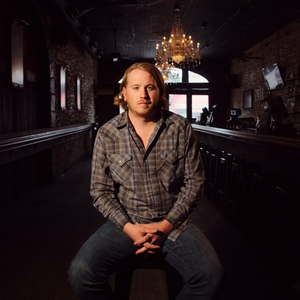 Venue: Off The Rails Music Venue 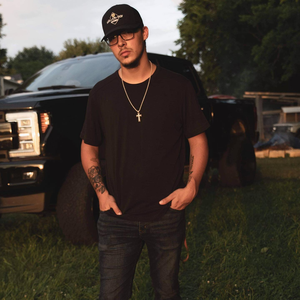 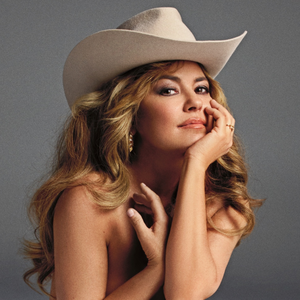 Worcester Venues and nearby cities