2CELLOS will continue supporting their fifth studio album 'Let There Be Cello' released on October 19th, 2018 via Sony Masterworks. Their previous 2017 album 'Score' reached #1 on Billboard's Classical chart and features songs from Game of Thrones, The Godfather and Schindler's List. Back in 2011-2013, the duo toured with superstar Elton John and later embarked on their own Japanese tour in 2014. The following year, members Luka Šulić and Stjepan Hauser were nominated for Best Adria Act at the MTV Europe Music Awards. 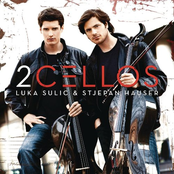 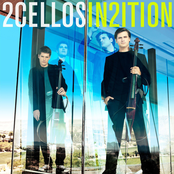 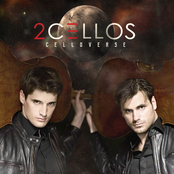 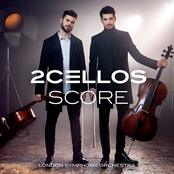 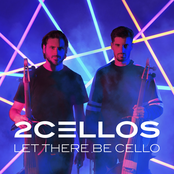 2cellos: Let There Be Cello

2cellos could be coming to a city near you. View the 2cellos schedule just above and click the ticket link to checkout our big selection of tickets. Browse our selection of 2cellos front row tickets, luxury boxes and VIP tickets. After you find the 2cellos tickets you need, you can buy your tickets from our safe and secure checkout. Orders taken before 5pm are usually shipped within the same business day. To purchase last minute 2cellos tickets, look for the eTickets that can be downloaded instantly.