So far there haven't been any notable 3 The Hard Way concerts or tours announced for the United States. Sign up for our Concert Tracker to get informed when 3 The Hard Way events have been released to the itinerary. Take a look at our Tour announcements page for new announcements regarding 3 The Hard Way. In the meantime, check out other Rap / Hip Hop performances coming up by Brandie Blaze, Riles, and Don't Fear The Light.

About 3 The Hard Way Tour Albums 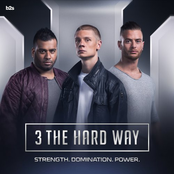 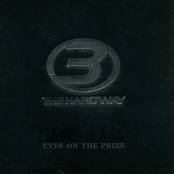 3 The Hard Way: Eyes On The Prize 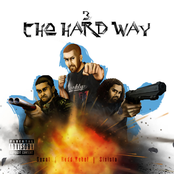