As of right now there haven't been any big A.A. Bondy concerts or tours unveiled for cities in North America. Sign up for our Concert Tracker to get told when A.A. Bondy concerts have been added to the itinerary. Visit our Facebook page for new announcements for A.A. Bondy. In the meantime, have a look at other Country / Folk performances coming up by Tommy Cash, Mo Pitney, and Bill Anderson.

A.A. Bondy appeared on the Country / Folk scene with the appearance of the album 'American Hearts' released on August 21, 2007. The single 'How Will You Meet Your End' was instantly a hit and made A.A. Bondy one of the newest emerging talents at that moment. Afterwards, A.A. Bondy published the hugely beloved album 'When The Devil's Loose' which contains some of the most well-known work from the A.A. Bondy catalog. 'When The Devil's Loose' contains the song 'Mightiest of Guns' which has proven to be the most sought-after for fans to see during the live events. Apart from 'Mightiest of Guns', many of other songs from 'When The Devil's Loose' have also become recognized as a result. Some of A.A. Bondy's most famous tour albums and songs are seen below. After 9 years since the release of 'American Hearts' and making a major impact in the business, fans consistently flock to see A.A. Bondy appear live to perform hits from the complete catalog. 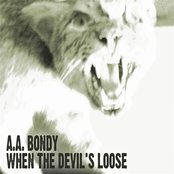 A.A. Bondy: When The Devil's Loose 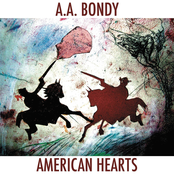 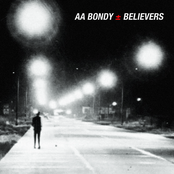 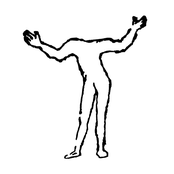 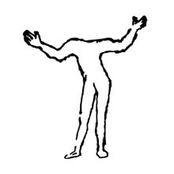