Watson released his 13th studio album 'American Soul' on January 8th, 2021 via Big Label Records. The new album follows up 2019's 'Red Bandana' and 2017's 'Vaquero' which reached a career-best #10 on the Billboard 200. The lead single 'Outta Style' received a BMI Millionaire Award and another BMI Award for most radio airplay in 2017. The following year, he released his first Christmas album 'An Aaron Watson Family Christmas' which features guest appearances by his wife Kimberly and their children.

Aaron Watson arrived on the Country / Folk scene with the appearance of the album 'A Texas Cafe' published on March 13, 2001. The song 'What's Her Name' quickly became a fan favorite and made Aaron Watson one of the newest emerging performers at that moment. Afterwards, Aaron Watson released the most popular album 'San Angelo' which features some of the most beloved music from the Aaron Watson discography. 'San Angelo' contains the single 'Heyday Tonight' which has proven to be the most well-known for fans to enjoy during the live events. In addition to 'Heyday Tonight', a host of other tracks from 'San Angelo' have also become well-known as a result. A few of Aaron Watson's most famous tour albums and songs are found below. After 15 years since the release of 'A Texas Cafe' and making a true impact in the industry, fans continue to flock to hear Aaron Watson in person to perform favorites from the full collection. 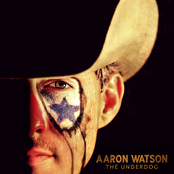 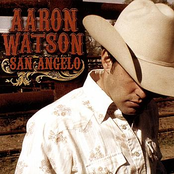 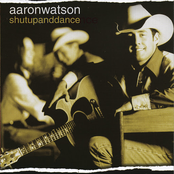 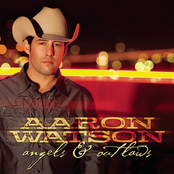 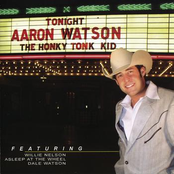 Aaron Watson might soon come to a city near you. Check out the Aaron Watson schedule on this page and press the ticket link to view our huge inventory of tickets. Browse our selection of Aaron Watson front row tickets, luxury boxes and VIP tickets. Once you locate the Aaron Watson tickets you desire, you can purchase your tickets from our safe and secure checkout. Orders taken before 5pm are normally shipped within the same business day. To buy last minute Aaron Watson tickets, browse through the eTickets that can be downloaded instantly.