Calhoun will continue supporting his latest collaboration album 'The Brave' (with Tom MacDonald) which was self-released on March 4th, 2022. The new album reached a career-best #14 on the Billboard 200 and follows up 2021's 'Outlaw Shxt' (with Struggle Jennings). Since beginning his career in 2017, the Chicago-based singer has also teamed up with Upchurch on their collaborative album 'Hooligan' as well as with Hosier on their first and last joint effort 'Made in America'.

Adam Calhoun arrived on to the Country / Folk scene with the introduction of tour album "AmerAcal", published on N/A. The song was instantly a success and made Adam Calhoun one of the top new great concerts to experience. Following the appearance of "AmerAcal", Adam Calhoun announced "My Pain" on N/A. Its reasonable to say that "My Pain" was not amongst the more well known tour albums, although the song did get a decent amount of circulation and is a big hit at every concert. Adam Calhoun has published 1 more tour albums since "My Pain". After 0 years of albums, Adam Calhoun most popular tour album has been "AmerAcal" and some of the best concert songs have been , , and . 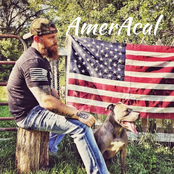 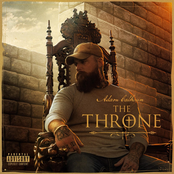 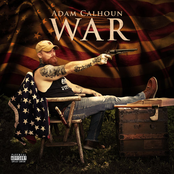 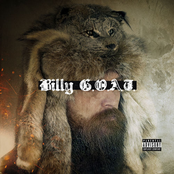