Spanish musician Alejandro Sanz has announced he'll be touring extensively across America again later in 2021 for another version of his #LaGira. The new 11-date outing takes place in October making stops in Rosemont, New York, Washington DC, Orlando, Miami, Irving, Hidalgo, Houston, San Diego, Los Angeles and San Jose. Prior to the U.S. shows, the tour will be heading over to his homeland of Spain to begin the summer.

Sanz will continue supporting his 12th studio album '#ElDisco' released on April 5th, 2019 via Universal Music Spain. The new album won a Grammy Award for Best Latin Pop Album and features guest appearances by Camila Cabello, Residente and Nicky Jam. Since beginning his career in 1989, the singer-songwriter has received 22 Latin Grammy Awards and 4 Grammy Awards. Some of his most popular hits include 'Mi Marciana', 'Aquello Que Me Diste' and 'Corazon Partio'.

Alejandro Sanz arrived on the Latin scene with the release of the album 'Viviendo Deprisa' released on August 20, 1991. The single 'Pisando Fuerte' quickly became a success and made Alejandro Sanz one of the most popular acts at that time. After that, Alejandro Sanz released the most famous album 'Más' which contains some of the most popular songs from the Alejandro Sanz catalog. 'Más' hosts the track 'Y, ¿Si Fuera Ella?' which has been the most recognized for music lovers to see during the performances. In addition to 'Y, ¿Si Fuera Ella?', a host of other tracks from 'Más' have also become sought-after as a result. A handful of Alejandro Sanz's most beloved tour albums and songs are displayed below. After 25 years since the release of 'Viviendo Deprisa' and having a true effect in the industry, followers continue to flock to see Alejandro Sanz on stage to perform favorites from the complete discography. 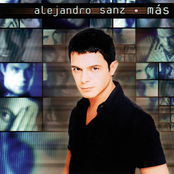 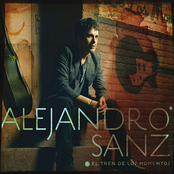 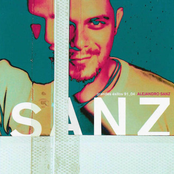 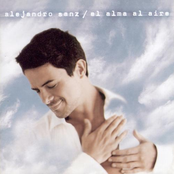 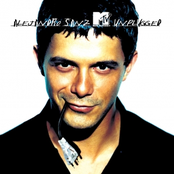