Alice Merton came on to the Pop / Rock scene with the debut of tour album "No Roots", released on N/A. The song immediatley became a hit and made Alice Merton one of the newest great concerts to witness. Subsequently following the release of "No Roots", Alice Merton released "Lash Out" on N/A. Its fair to say that "Lash Out" was not amongst the more mainstream tour albums, although the single did get a resonable amount of circulation and is a big hit at every concert. Alice Merton has published 5 more tour albums since "Lash Out". After 0 years of albums, Alice Merton best tour album has been "No Roots" and some of the best concert songs have been , , and . 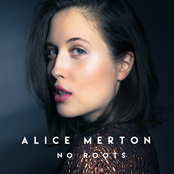 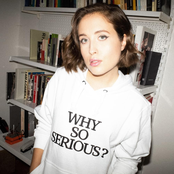 Alice Merton: Why So Serious 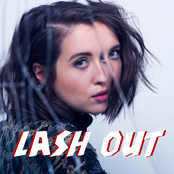 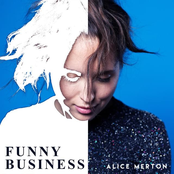