Amanda Shires recently unveiled a concert schedule performing at select locations in North America. As one of the popular Country / Folk live performers currently, Amanda Shires will eventually perform live once again for fans. Have a look at the schedule that follows to find a show that interests you. Then, you can view the event details, say you're going in Facebook and check out a huge selection of concert tickets. If you can't go to any of the current concerts, sign up for our Concert Tracker for notifications when Amanda Shires concerts are released near you. Amanda Shires possibly might add other North American concerts, so visit us often for more updates. 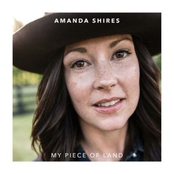 Amanda Shires: My Piece Of Land 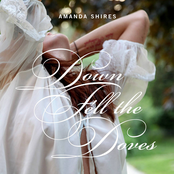 Amanda Shires: Down Fell The Doves 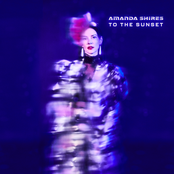 Amanda Shires: To the Sunset 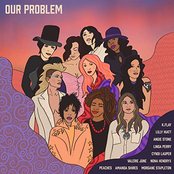 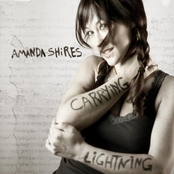