Christian songstress Amy Grant has announced a return to the road in 2021 for another massive tour across America. The 37-city campaign kicks off August 6th in Denver and runs into November making notable stops in Baltimore, Durham, Spokane, Santa Rosa, Beverly Hills, Dallas and Houston. After the tour, the singer will be teaming up with Michael W. Smith for a brief Christmas tour joined by Marc Martel and a full symphony orchestra followed by another Christmas at the Ryman residency in Nashville with Vince Gill.

Grant's latest album 'Tennessee Christmas' was released on October 21st, 2016 and reached #31 on the Billboard 200. Back in 2014, she released her first ever remix album 'In Motion: The Remixes' which features her hit song 'Baby Baby' (featuring Dave Aude) along with classic songs like 'Every Heartbeat' and 'That's What Love Is For'. Since 1977, the singer has released a total of fifteen studio albums and eleven Christmas albums with the latest being 'Tennessee Christmas' in 2016.

Amy Grant appeared on the Pop / Rock scene with the release of the album 'In Concert Volume Two' released on November 30, 1980. The single 'I'm Gonna Fly' immediately became a success and made Amy Grant one of the newest emerging acts at that moment. Thereafter, Amy Grant published the extremely beloved album 'Home For Christmas' which contains some of the most popular work from the Amy Grant discography. 'Home For Christmas' includes the song 'Have Yourself A Merry Little Christmas' which has become the most recognized for music lovers to enjoy during the live events. Aside from 'Have Yourself A Merry Little Christmas', most of other tracks from 'Home For Christmas' have also become well-known as a result. Some of Amy Grant's most popular tour albums and songs are provided below. After 36 years since releasing 'In Concert Volume Two' and having a true impact in the industry, followers still unite to experience Amy Grant on stage to play favorites from the entire catalog. 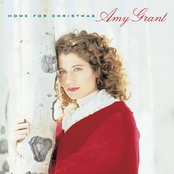 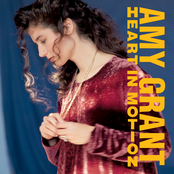 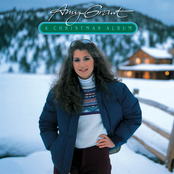 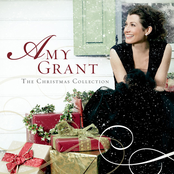 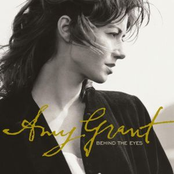 Amy Grant might soon come to a city near you. View the Amy Grant schedule on this page and press the ticket link to view our huge inventory of tickets. Look through our selection of Amy Grant front row tickets, luxury boxes and VIP tickets. After you locate the Amy Grant tickets you need, you can buy your seats from our safe and secure checkout. Orders taken before 5pm are usually shipped within the same business day. To purchase last minute Amy Grant tickets, browse through the eTickets that can be downloaded instantly.