Christian chart-topper Michael W. Smith will be teaming up again with Amy Grant later in 2022 for another version of their annual Christmas tour across America. The brief outing kicks off November 26th in Memphis and runs into December visiting cities like Greenville, Dallas, Indianapolis, Rosemont, Detroit and St. Louis. Back in 2021, the same tour was joined by Marc Martel and a full symphony orchestra.

Smith will continue supporting his latest studio album 'A Million Lights' released on February 16th, 2018 via Rocketown Records. The new album reached #2 on Billboard's Christian chart and follows up 2016's 'Hymns II – Shine on Us'. Since beginning his career in 1983, the singer-songwriter has won 3 Grammy Awards to go along with dozens of Dove Awards and an American Music Award. Back in 1999, ASCAP awarded him with the Golden Note Award for his lifetime achievement in songwriting. 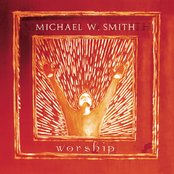 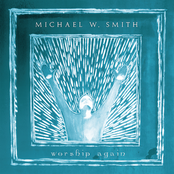 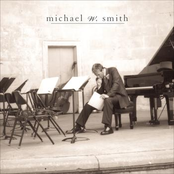 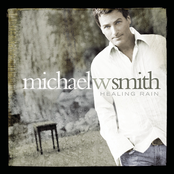 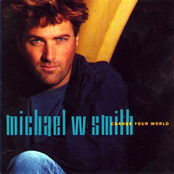