Andy Shauf recently released a concert schedule stopping by select areas in North America. As one of the popular Pop / Rock live performers at the moment, Andy Shauf will finally be appearing on stage yet again for fans to enjoy. Check out the itinerary here and select a show of your choice. From there, you can check out the show details, say you're going on Facebook and check out a great selection of concert tickets. If you are unable to attend any of the current concerts, sign up for our Concert Tracker for notifications as soon as Andy Shauf events are announced near you. Andy Shauf may announce extra North American events, so keep coming back for more updates.

Andy Shauf appeared on the Pop / Rock scene with the appearance of the album 'Darker Days' released on May 19, 2009. The track 'Your Heart' quickly became a fan favorite and made Andy Shauf one of the newest emerging performers at that moment. Later on, Andy Shauf published the extremely beloved album 'The Bearer of Bad News' which is comprised of some of the most beloved tracks from the Andy Shauf collection. 'The Bearer of Bad News' features the single 'Hometown Hero' which has been the most recognized for music lovers to experience during the shows. Besides 'Hometown Hero', many of other songs from 'The Bearer of Bad News' have also become well-known as a result. A handful of Andy Shauf's most beloved tour albums and songs are seen below. After 7 years since the release of 'Darker Days' and having a huge effect in the business, fans continue to gather to experience Andy Shauf on stage to play songs from the complete collection. 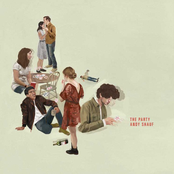 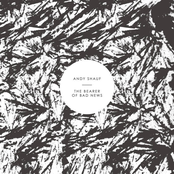 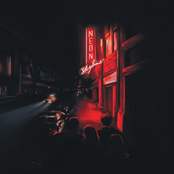 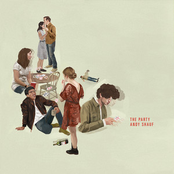 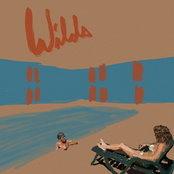