To date there haven't been any big Angela Carrasco concerts or tours booked for North America. Sign up for our Concert Tracker to get alerts when Angela Carrasco shows have been revealed to the calendar. Take a look at our Facebook page for new announcements for Angela Carrasco. In the meantime, check out other Latin performances coming up by Mariachi El Bronx, Raulin Rosendo, and Miel San Marcos. 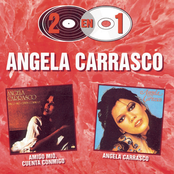 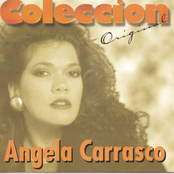 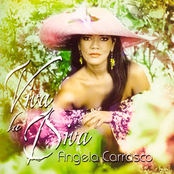 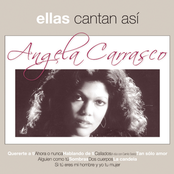 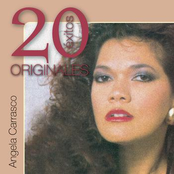