Aventura released their new single 'Inmortal' on April 5th, 2019 via Sony Music Latin. The song reached #1 on Billboard's Latin Airplay chart and was performed live at the 2019 Billboard Latin Music Awards. Their latest studio album 'The Last' dropped back in 2009 and was certified 4x Platinum (Latin) by the RIAA. Since forming in 1994, the band has received numerous nominations for American Music Awards, Latin Grammy Awards, Billboard Latin Music Awards and Premio Lo Nuestro. 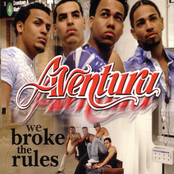 Aventura: We Broke The Rules 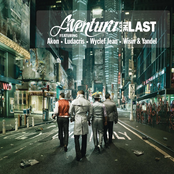 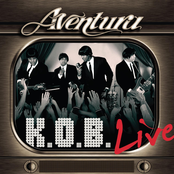 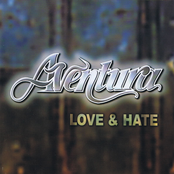 Aventura might soon come to a city near you. Check out the Aventura schedule just above and press the ticket link to see our huge inventory of tickets. Look through our selection of Aventura front row tickets, luxury boxes and VIP tickets. Once you locate the Aventura tickets you want, you can buy your seats from our safe and secure checkout. Orders taken before 5pm are usually shipped within the same business day. To buy last minute Aventura tickets, check out the eTickets that can be downloaded instantly.