SoCal rockers Bad Suns have announced a huge spring 2019 tour across North America supporting their next album 'Mystic Truth'. The 28-city journey kicks off April 3rd in San Diego and extends into May visiting major U.S. markets like Dallas, Atlanta, Washington DC, Philadelphia, Brooklyn, Detroit, Chicago, Seattle and Los Angeles. Canadian shows are planned for Toronto and Vancouver. Prior to the tour, the band will be making stops in several West Coast cities after visiting Europe to begin the year.

UPDATE: Tour dates have been extended into the fall making additional stops in Cincinnati, Buffalo, Portland, Fort Lauderdale and San Antonio. The new shows will be joined by special guests Liily and Ultra Q.

Bad Suns will be releasing their third studio album 'Mystic Truth' on March 22nd, 2019. The new album follows up 2016's 'Disappear Here' and 2014's 'Language & Perspective' which reached a career-best #24 on the Billboard 200. Heavily inspired by pioneers like The Cure and Elvis Costello, the band currently consists of Christo Bowman, Gavin Bennett, Miles Kottak and Ray Libby. 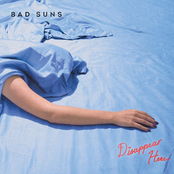 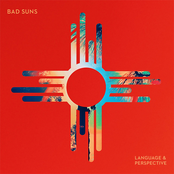 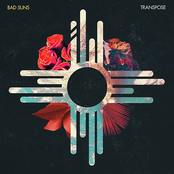 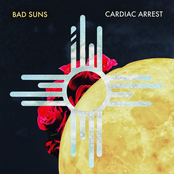 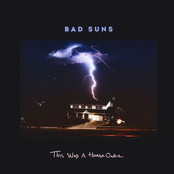 Bad Suns: This Was a Home Once

Bad Suns may come to a city near you. Check out the Bad Suns schedule above and push the ticket link to see our huge inventory of tickets. Browse our selection of Bad Suns front row tickets, luxury boxes and VIP tickets. Once you track down the Bad Suns tickets you need, you can buy your tickets from our safe and secure checkout. Orders taken before 5pm are generally shipped within the same business day. To buy last minute Bad Suns tickets, look for the eTickets that can be downloaded instantly.