Bay Area producer Bassnectar will continue touring across America through the remainder of the year supporting his latest album 'Unlimited'. Notable events on the itinerary include Hulaween, Voodoo, Halloween Freakstyle, HiJinx, Lights All Night, Decadence and NYE360°. The DJ released his 10th studio album 'Unlimited' on June 17th, 2016 via Amorphous Music. The new album reached #1 on Billboard's Dance chart and features guest appearances by LUZCID, Zion I, G Jones, Lafa Taylor and Macntaj among others. 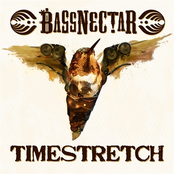 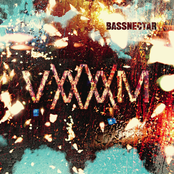 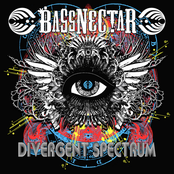 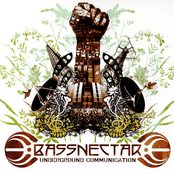 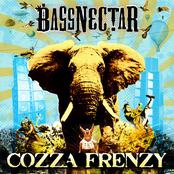 Bassnectar might soon come to a city near you. Check out the Bassnectar schedule on this page and click the ticket button to checkout our big selection of tickets. Check out our selection of Bassnectar front row tickets, luxury boxes and VIP tickets. After you track down the Bassnectar tickets you need, you can buy your tickets from our safe and secure checkout. Orders taken before 5pm are generally shipped within the same business day. To purchase last minute Bassnectar tickets, check out the eTickets that can be downloaded instantly.