Beach Slang recently released a concert schedule coming to select areas in North America. As one of the best Pop / Rock live performers right now, Beach Slang will in the near future be performing on stage again for fans to attend. View the schedule below to find a show that interests you. From there, you can view the show details, post it in Facebook and check out a big inventory of concert tickets. If you won't be able to attend any of the current performances, sign up for our Concert Tracker to get notified right when Beach Slang performances are revealed in a city near you. Beach Slang possibly might unveil other North American shows, so come back often for the most recent information. 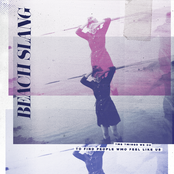 Beach Slang: The Things We Do To Find People Who Feel Like Us 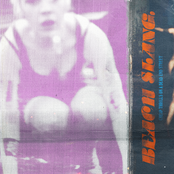 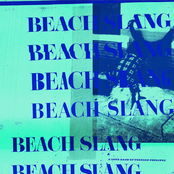 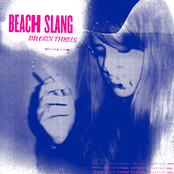 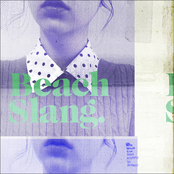 Beach Slang: Who Would Ever Want Anything So Broken?

The Things We Do To Find People Who Feel Like Us View More Albums
Pittsburgh, PA