Beats Antique appeared on the World scene with the appearance of the album 'Tribal Derivations' released on May 8, 2007. The song 'Battle' quickly became a success and made Beats Antique one of the newest emerging artists at that time. Afterwards, Beats Antique came out with the extremely beloved album 'Collide' which contains some of the most beloved tracks from the Beats Antique collection. 'Collide' contains the single 'Dope Crunk' which has made itself the most well-known for music lovers to see during the performances. Apart from 'Dope Crunk', many of other songs from 'Collide' have also become requested as a result. A handful of Beats Antique's most popular tour albums and songs are seen below. After 9 years since the release of 'Tribal Derivations' and having a true impact in the industry, fans consistently head to hear Beats Antique appear live to perform hits from the entire collection. 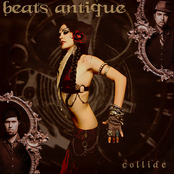 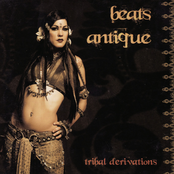 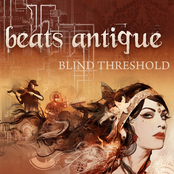 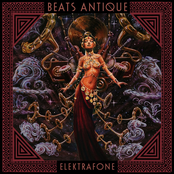 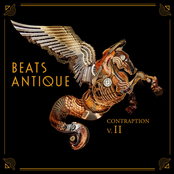