Tony Award-winning actor Ben Platt has announced an epic North American tour in early 2022 behind his brand new album 'Reverie'. The 27-city campaign kicks off February 23rd in Orlando and runs into April visiting major markets like Atlanta, New York, Toronto, Detroit, Chicago, Seattle, Las Vegas and Los Angeles. Joining the tour in support will be special guest Jake Wesley Rogers. The new outing follows up 2019's Sing to Me Instead Tour which was joined by Wrabel and Ben Abraham.

Platt released his sophomore album 'Reverie' on August 13th, 2021 via Atlantic Records. His debut 2019 album 'Sing to Me Instead' reached #18 on the Billboard 200 and includes the singles 'So Will I' and 'Rain'. The actor/singer is best know for his role in the Broadway production of Dear Evan Hansen which won Best Musical Theater Album at the 2018 Grammy Awards. The role also awarded Platt with a Tony Award for Best Actor in 2017, making him the youngest to win the award solo. 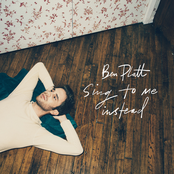 Ben Platt: Sing to Me Instead 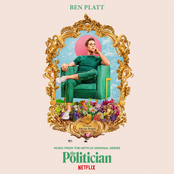 Ben Platt: Music From The Netflix Original Series The Politician 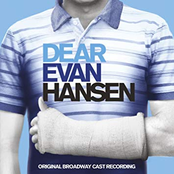 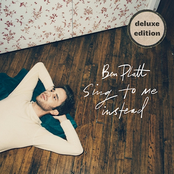 Ben Platt: Sing To Me Instead (Deluxe) 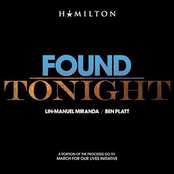 Ben Platt may come to a city near you. Check out the Ben Platt schedule above and click the ticket button to view our big selection of tickets. Browse our selection of Ben Platt front row tickets, luxury boxes and VIP tickets. After you find the Ben Platt tickets you want, you can purchase your tickets from our safe and secure checkout. Orders taken before 5pm are normally shipped within the same business day. To purchase last minute Ben Platt tickets, check out the eTickets that can be downloaded instantly.