Currently there haven't been any upcoming Beres Hammond concerts or tours revealed for North America. Sign up for our Concert Tracker to get informed when Beres Hammond shows have been added to the calendar. Take a look at our Tour announcements page to get the latest tour announcements for Beres Hammond In the meantime, check out other Reggae / Reggaeton performances coming up by Sensi Trails, Reggae On the Rocks, and Michael Franti's Acoustic Yoga on the Rocks. 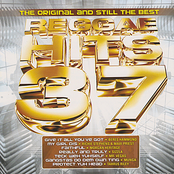 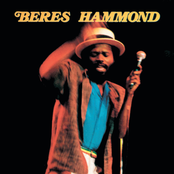 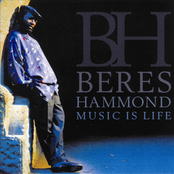 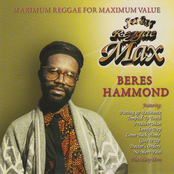 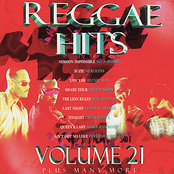