LA-based songstress Beth Hart has rescheduled her latest U.S. tour over to 2022 promoting her new album 'War In My Mind'. The 19-date trek now kicks off February 3rd in San Diego and extends into April visiting major markets like Beverly Hills, St. Louis, Atlanta, Nashville, Washington DC, Boston and New York. Back in 2018, the singer wrapped up her Fire on the Floor Tour which originally launched in 2017 and visited Europe and North America.

Hart released her ninth solo studio album 'War In My Mind' on September 27th, 2019 via Mascot/Provogue. The new album reached #1 on Billboard's Blues chart and follows up 2016's 'Fire on the Floor' which received a nomination for Contemporary Blues Album of the Year at the 60th Grammy Awards. In addition to her solo work, the singer has also joined forces with Joe Bonamassa and released their collaboration albums 'Don't Explain' (2011), 'Seesaw' (2013) and 'Black Coffee' (2018).

Beth Hart came on the Pop / Rock scene with the appearance of the album 'Immortal' released on May 21, 1996. The track 'Am I The One' immediately became a hit and made Beth Hart one of the newest emerging artists at that moment. Afterwards, Beth Hart released the most beloved album 'Leave The Light On' which features some of the most famous songs from the Beth Hart collection. 'Leave The Light On' hosts the song 'Lifts You Up' which has made itself the most sought-after for followers to experience during the shows. In addition to 'Lifts You Up', most of other songs from 'Leave The Light On' have also become sought-after as a result. A few of Beth Hart's most famous tour albums and songs are seen below. After 20 years since releasing 'Immortal' and making a major impact in the business, followers consistently head to watch Beth Hart in person to perform songs from the full collection. 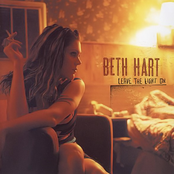 Beth Hart: Leave The Light On 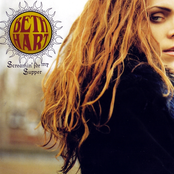 Beth Hart: Screamin' for My Supper 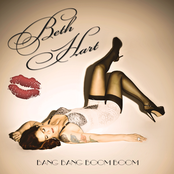 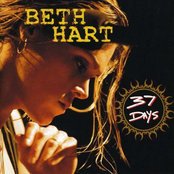 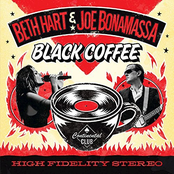 Beth Hart may come to a city near you. Check out the Beth Hart schedule above and press the ticket icon to see our big selection of tickets. View our selection of Beth Hart front row tickets, luxury boxes and VIP tickets. As soon as you find the Beth Hart tickets you desire, you can purchase your seats from our safe and secure checkout. Orders taken before 5pm are normally shipped within the same business day. To buy last minute Beth Hart tickets, browse through the eTickets that can be downloaded instantly.