Grammy-nominated guitarist Joe Bonamassa has announced he'll continue touring across America through the remainder of the year and into 2022 supporting his next album 'Time Clocks'. The extensive outing will be making notable stops in Nashville, San Antonio, Memphis, St. Louis, Cincinnati, Detroit, Baltimore and Orlando among many others. Later in 2022, the musician will be heading over to Europe for additional performances.

Bonamassa will be releasing his 15th studio album 'Time Clocks' on October 29th, 2021 via Provogue. The new album follows up 2020's 'Royal Tea' which reached #41 on the Billboard 200. Back in 2013, his collaboration album 'SeeSaw' (with Beth Hart) received a nomination for Best Blues Album at the Grammy Awards. Since beginning his career in 1989, the iconic guitarist has worked alongside acts like Eric Clapton, Foreigner, Buddy Guy and Steve Winwood among many others.

Joe Bonamassa arrived on the Jazz / Blues scene with the release of the album 'A New Day Yesterday' released on October 24, 2000. The single 'If Heartaches Were Nickels' was instantly a success and made Joe Bonamassa one of the newest emerging performers at that time. Afterwards, Joe Bonamassa published the most beloved album 'Blues Deluxe' which includes some of the most beloved work from the Joe Bonamassa collection. 'Blues Deluxe' features the song 'You Upset Me Baby' which has been the most well-known for followers to see during the gigs. Apart from 'You Upset Me Baby', a host of other tracks from 'Blues Deluxe' have also become requested as a result. Some of Joe Bonamassa's most beloved tour albums and songs are seen below. After 16 years since releasing 'A New Day Yesterday' and having a huge effect in the business, followers consistently head to hear Joe Bonamassa appear live to play songs from the full catalog. 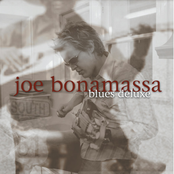 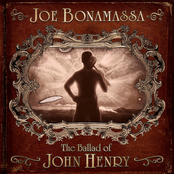 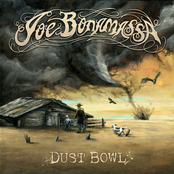 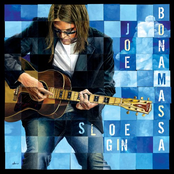 Joe Bonamassa: You And Me