Legendary blues guitarist Buddy Guy has announced a sizable U.S. tour later in 2022 joined by John Hiatt and The Goners featuring Sonny Landreth. The 11-city jaunt kicks off July 23rd in Milwaukee and extends into September visiting cities like Indianapolis, Cincinnati, Orlando and Santa Fe. Prior to the tour, the artist will continue touring across North America with select dates joined by Eric Johnson, Christone Kingfish Ingram and Tom Hambridge.

Guy will cointinue supporting his 18th studio album 'The Blues Is Alive and Well' released on June 15th, 2018 via RCA/Silvertone Records. The new album reached #69 on the Billboard 200 and follows up 2015's 'Born to Play Guitar' which received a Grammy Award for Best Blues Album. For several recent years, the iconic guitarist headlined the Experience Hendrix Tour among many other all-star musicians including Dweezil Zappa, Billy Cox, Joe Satriani, Taj Mahal, Doyle Bramhall II and Dave Mustaine. 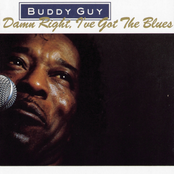 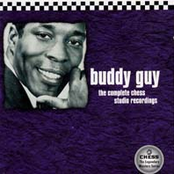 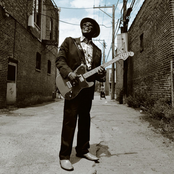 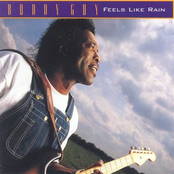 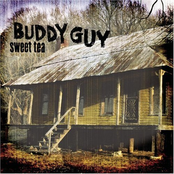 Buddy Guy could be coming to a city near you. Check out the Buddy Guy schedule on this page and press the ticket icon to view our big selection of tickets. Browse our selection of Buddy Guy front row tickets, luxury boxes and VIP tickets. As soon as you find the Buddy Guy tickets you desire, you can buy your seats from our safe and secure checkout. Orders taken before 5pm are generally shipped within the same business day. To buy last minute Buddy Guy tickets, check out the eTickets that can be downloaded instantly.