Legendary musician Jeff Beck has announced he'll be touring extensively across North America later in 2022 for the first time in 4 years. The 23-date tour kicks off October 1st in Atlanta and extends into November visiting major markets like Washington DC, Toronto, Nashville, Cincinnati, Chicago, Phoenix and Las Vegas. Joining the tour in support will be special guest Johnny Depp. Prior to the tour, the guitarist will be joining ZZ Top during portions of their Raw Whisky Tour.

Back in 2018, Beck teamed up with Paul Rodgers and launched their Stars Align Tour with special guest Ann Wilson. Two years prior, he joined Buddy Guy for another co-headlining tour and released his 11th studio album 'Loud Hailer' which reached #41 on the Billboard 200. Since beginning his career in 1964, the English songwriter has received 8 Grammy Awards and was inducted into the Rock and Roll Hall of Fame both as a member of the Yardbirds and as a solo artist.

Jeff Beck appeared on the music scene with the appearance of the album 'Wired' published on November 30, 1975. The track 'Led Boots' quickly became a fan favorite and made Jeff Beck one of the most popular talents at that time. Thereafter, Jeff Beck came out with the most beloved album 'Blow by Blow' which includes some of the most popular tracks from the Jeff Beck collection. 'Blow by Blow' includes the track 'You Know What I Mean' which has become the most requested for music lovers to enjoy during the shows. Apart from 'You Know What I Mean', many of other tracks from 'Blow by Blow' have also become well-known as a result. A handful of Jeff Beck's most famous tour albums and songs are provided below. After 41 years since the release of 'Wired' and having a major impact in the business, fans still unite to see Jeff Beck in person to perform hits from the full discography. 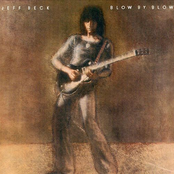 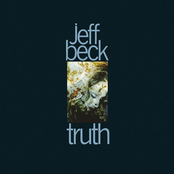 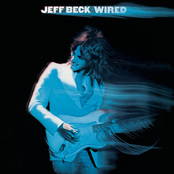 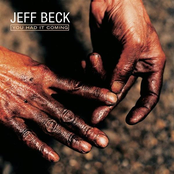 Jeff Beck: You Had It Coming 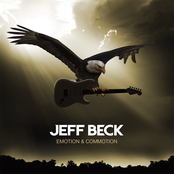 Jeff Beck might soon come to a city near you. Check out the Jeff Beck schedule above and press the ticket button to checkout our huge inventory of tickets. Check out our selection of Jeff Beck front row tickets, luxury boxes and VIP tickets. Once you find the Jeff Beck tickets you want, you can purchase your seats from our safe and secure checkout. Orders taken before 5pm are usually shipped within the same business day. To buy last minute Jeff Beck tickets, look for the eTickets that can be downloaded instantly.