Currently there haven't been any upcoming Bill Harley concerts or tours unveiled for North America. Sign up for our Concert Tracker to get alerts when Bill Harley concerts have been planned to the calendar. For announcements for Bill Harley events, follow us on Twitter @ConcertFix. In the meantime, check out other Alternative performances coming up by Green Day, Tame Impala, and Collective Soul. 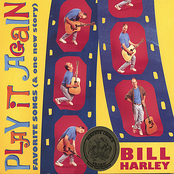 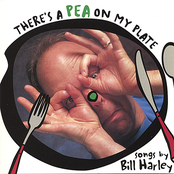 Bill Harley: There's a Pea on my Plate 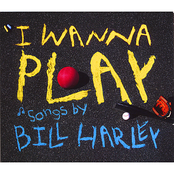 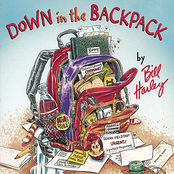 Bill Harley: Down in the Backpack 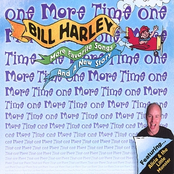