Bing and Ruth recently announced a concert schedule stopping by select cities in North America. As one of the most popular Classical live performers to date, Bing and Ruth will soon show up live yet again for fans. Check out the lineup that follows to find a specific show. Then, you can view the concert details, post it through Facebook and view a big inventory of concert tickets. If you won't be able to go to any of the current concerts, sign up for our Concert Tracker for alerts right when Bing and Ruth performances are planned in your city. Bing and Ruth might release other North American concerts, so check back with us for more updates.

About Bing and Ruth Tour Albums 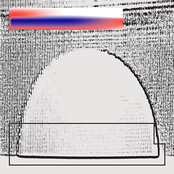 Bing and Ruth: Tomorrow Was the Golden Age 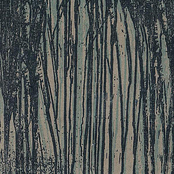 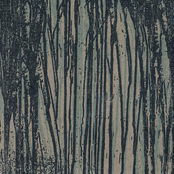 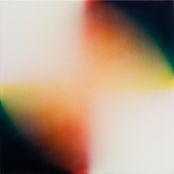 Bing and Ruth: No Home Of The Mind